We recently did a post on good bars for dates with clients. However, we’re hoping that you out-of-towners will have some time to visit the amazing city itself. I’m a born-and-raised San Franciscan, so I’m a little biased; however, I still think it’s the best city in the world (and I’ve lived on the East Coast and abroad—that’s why I came back for good!). Here are my picks for things you must see.

When discussing San Francisco, it’s easiest to talk about the neighborhoods. I like to say that San Francisco isn’t a city with a lot of attractions, per se, but it’s a great place to explore. Of course, it’s got its sights to see (think the Golden Gate Bridge, Alcatraz and Lombard St.), but the real character is in its extremely varied—and very colorful—neighborhoods. That being said, take some time to sit and people-watch; you won’t be disappointed.

Word to the wise: It’s California, but it’s COLD! San Francisco is known for its fog, and that’s no joke. When planning what to bring with you, think 55 and foggy. Seriously. Layers are your friend. 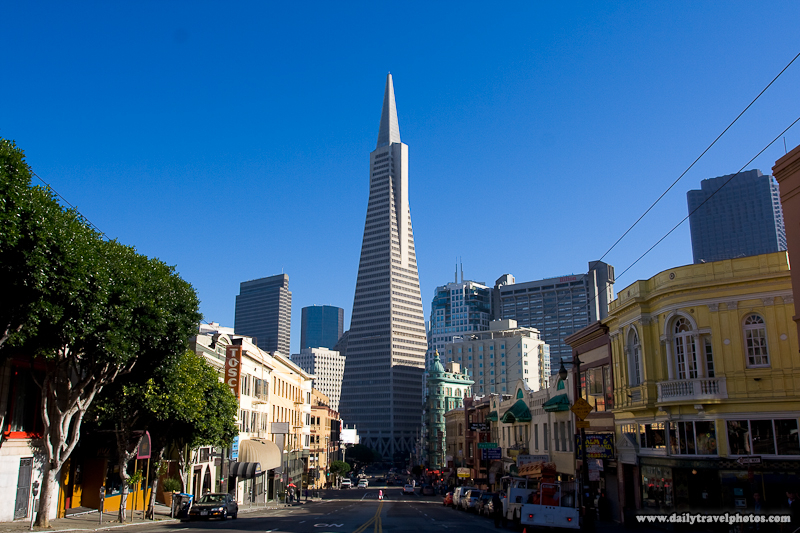 My first choice for tourists would be North Beach, the Italian quarter. It’s one of the oldest neighborhoods in the city, and is chock-full of delicious restaurants and historic bars (check out Vesuvio—an amazing saloon located next to the famous City Lights bookstore).

As a post-dinner activity, I would also HIGHLY recommend getting tickets for Beach Blanket Babylon. It’s the longest-running musical show in America, and is constantly changing based on current events. It’s an incredible atmosphere, the costumes are outrageous—it’s one-of-a-kind and should NOT be missed if you can help it.

Columbus St. is North Beach’s main drag, and runs all the way from Fisherman’s Wharf to the Financial District. You can start at either end and get an equally good feeling for the neighborhood. Lombard St. (“the crookedest street in the world”) and Coit Tower (atop Telegraph Hill) are within walking distance—but they’re in opposite directions.

Next up is Haight-Ashbury.  The home in the 60s to the hippie/counterculture movement, it is STILL the home to the hippie/counterculture movement. There aren’t any attractions, but it’s a great place to wander, again with awesome food and bars (one of my favorite spots in the whole city is here: Magnolia Gastropub). The street is full of secondhand clothing stores and smoke shops, and you can still see lots of tie-dye. The original Amoeba Records store sits at one end, and you can also see the home of Jerry Garcia.

It’s a little bit of a hike from SOMA or the Embarcadero, but well worth it. It’s also situated right next to Golden Gate Park, which is just fabulous.

I would also encourage you to check out Chinatown (always interesting, and the biggest one outside of Asia); The Castro (even if you’re straight, the vibe is really fun—and quintessentially San Francisco); and The Mission (my old stomping grounds and a neighborhood that is decidedly non-touristy. Valencia St., Dolores Park and the world-famous Bi-Rite Ice Creamery).

One last note about the Fisherman’s Wharf area: I honestly think it’s one big tourist trap. However, I wrote this blog posts for tourists, so I will give it a mention. Things that are actually worthwhile to see and do there are:  eating chowder in a bread bowl in Fisherman’s Wharf (ok, truth be told, there’s no better place to get seafood in the city); watching the sea lions on Pier 39 (but avoid the rest of Pier 39—it really is purely a tourist trap); getting chocolate at Ghirardelli Square (delicious!). 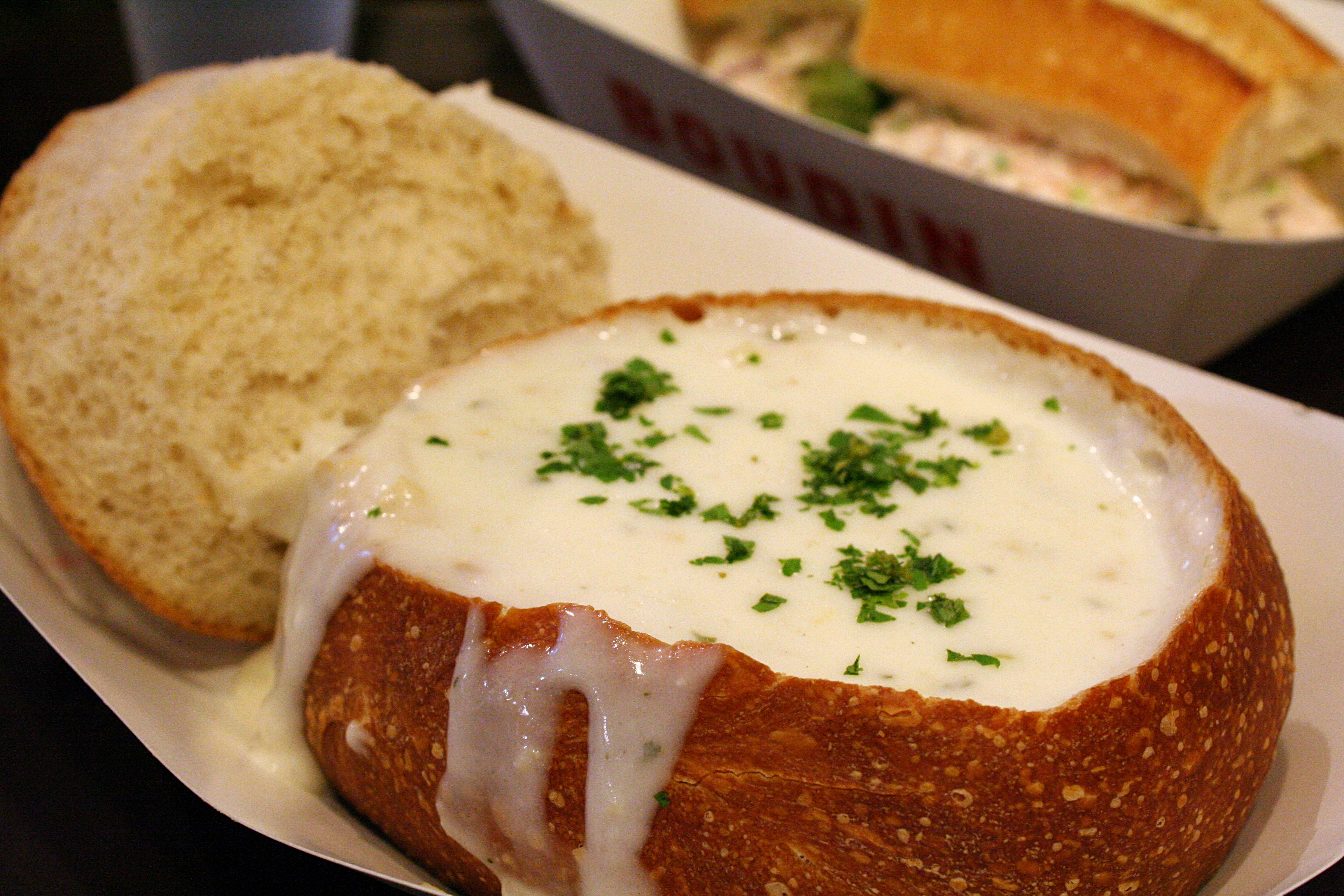 Have fun exploring the City by the Bay!